Explorer’s guide to Mackinac Island: Cave of bones and more

More than 250 years ago, Fort Michilimackinac came under attack during Pontiac’s War. Under the guise of a lacrosse game, a coalition of Native Americans invaded the fort and routed the British who controlled it. Twenty people were killed, some of them scalped alive.

Henry was friends with the Ojibwe warrior Wawatam, who protected the Englishman during the assault by bringing him off the mainland to Mackinac Island. He spent the night there hiding in the island’s interior, finding refuge in a shallow cave.

When he woke up in the morning light, Henry discovered with horror that he was lying on a heap of human bones that covered the cave’s floor.

Skull Cave no longer is used as a sacred burial site, but it remains intact – awaiting Mackinac Island explorers looking for adventure off the beaten path. The landmark is just one of many fascinating sites to find on Mackinac Island:

Even though you can’t drive to any of these sites since motor vehicles are prohibited on Mackinac, all of them are accessible by foot, bicycle or horseback – either along the 8-mile road around the island or on one of more than 70 miles of trails through the interior.

Here’s a map of sites on the island, and here’s information on bicycle and carriage rentals. 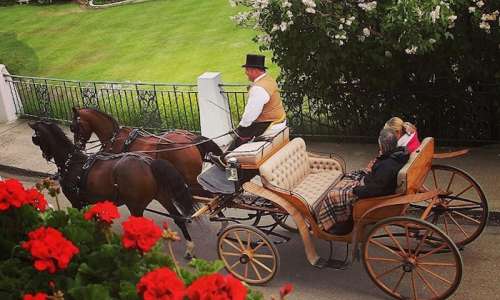 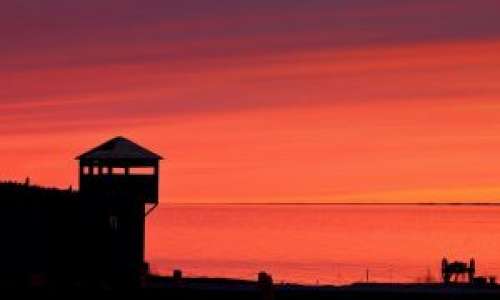 Mackinac Island nightlife: 5 things to do after dark 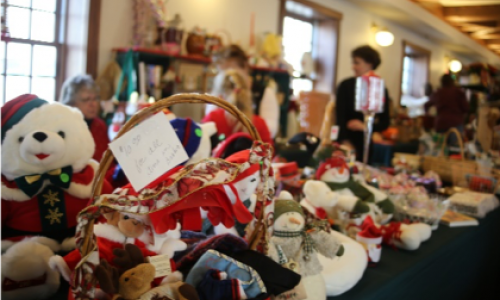 11 Fabulous Things to Do on Mackinac Island in the Fall
×