Historic Sites
Museums
Get ready for an eye-opening adventure when you visit the Charles H. Wright Museum of African American History—one of the world's largest permanent exhibit on African American culture. The facility provides learning opportunities, exhibitions, programs and events based on collections and research that explore the diverse history and culture of African Americans and their African origins. Founded in 1965 and housing over 35,000 artifacts, this museum is located in the heart of Midtown Detroit's Cultural Center. Some of the major collections include the Blanche Coggin Underground Railroad Collection, the Harriet Tubman Museum Collection, and the Sheffield Collection which chronicles the labor movement in Detroit.

Key to the experience is the And Still We Rise exhibit in the museum's 22,000 square foot, interactive core. Additional highlights include the Ford Freedom Rotunda with its 65-foot high glass dome and the Ring of Genealogy, a 37-foot terrazzo tile creation by artist Hubert Massey surrounded by bronze nameplates of prominent African Americans in history.

The museum also offers several engaging activities including concerts, curated storytelling, film screenings, lectures, performances, community health and fitness classes—and so much more. When planning a tour, be sure to allow time to visit the museum store for authentic African art and books, as well as other Afrocentric merchandise.

Detroit was considered one of the final stops along the Underground Railroad, a network of safe passages and houses that helped African American slaves escape to free states like Michigan and Canada. Although it was one of the largest depots along the network, there were other stations and safe refuges in the state.

Learn about Michigan’s role as an anti-slavery state in the Civil War, including the state’s part in the Underground Railroad at the Michigan History Museum. Scroll through the articles and read about the abolitionists and their struggles to lead escaped slaves to freedom in Michigan and Canada online at Michiganology.

The Underground Railroad Monument in Battle Creek was built in 1993 and is located near the Kellogg House downtown. Designed by sculptor Ed Dwight, it is 28-feet long and 14-feet high. It is listed with the National Park Service's Network to Freedom registry.

Michigan's ties to the Underground Railroad can be found throughout the southern part of the state, from Berrien County to Wayne County. The Slave Room at Bear Cave RV Campground in Buchanan is considered to be one of the most unusual hiding places for escaping slaves.

A 12-foot high sculpture of Sojourner Truth can be found in Monument Park at the corner of Division (M-66) and Hamblin Avenue in Battle Creek. Dedicated in 1999, the monument recognizes her fight for black rights. Truth came to the area in the 1850s and a short time later purchased a home in Harmonia, which is now part of the Fort Custer Industrial Park.

Dr. Nathan Thomas was a Quaker with a strong absolutist conviction. He was also known as a founding member of the state's Republican Party and Kalamazoo County's first physician. The Nathan Thomas House, located in Schoolcraft, is on the National Register of Historic Places registry.

Michigan's first African American congregation was founded by 13 former slaves in 1836 at the Second Baptist Church. Another church instrumental in the flight to freedom is the First Congregational Church,  which features the Underground Railroad Living Museum.

Each February, you’ll find a full month of programs in celebration of Black History Month at the Detroit Institute of Arts.

The Detroit Historical Museum has exhibits, storytelling programs, film series and more that tell the stories of Michigan’s African American leaders and heroes.

The Henry Ford Museum of American Innovation celebrates black history and visitors can tour the Rosa Parks Bus—one of the great symbols of courage during the Civil Rights era.

At the National Museum of the Tuskegee Airmen, visitors can view model aircraft, equipment, supplies, uniforms, photographs and a continuous video presentation depicting participation of Blacks in aviation during World War II and their achievements following the War until the Armed Forces were integrated.

Downtown Grand Rapids Inc. and GR Walks have a self-guided walking tour of black history in the city. The approximately-two-mile tour features historical information about local African American leadership, culture and community. Download the app and walk the tour routes. While you’re in town, make sure to also visit the Grand Rapids African American Museum and Archives.

Elmwood Cemetery is the final resting place of many other abolitionist supporters, entrepreneurs, civil war soldiers and inventors. This historic city icon offers inquiring minds the opportunity to learn through the African-American Heritage Audio Tour.

The Visit Detroit was noted to be very helpful in promoting tours of the area’s black history sites. Discover Detroit's Black History has a comprehensive list of historical spots to check out.

Plowshares Theatre Company
As Michigan’s only professional African American theater company, Plowshares has presented numerous productions by African American playwrights, earning it a reputation as one of the most dynamic drama companies in Michigan. Established on the ideal of diversity in artistic expression, Plowshares encourages and values self-expression, imagination, and creativity.

Motown Historical Museum
Tour the former home of Berry Gordy Jr. and the legendary Studio A, where several Motown hits were recorded by music icons like the Four Tops, the Temptations, Stevie Wonder, the Miracles, Diana Ross and the Supremes—and many others.

William V. Banks Broadcast Museum
The museum features an exhibit that focuses on interconnected themes that chronicle the origins and influence of WGPR. William V. Banks was the first President and General Manager of WGPR-FM (which became Detroit's first black radio station). The museum—housed within the original studios of WGPR-TV62—features videos, oral histories and artifacts that document the station’s history.

Graystone International Jazz Museum
Discover exhibits featuring instruments, photos and videos of the jazz masters in this museum. Learn the history of the Graystone Ballroom and the musicians that performed there at HistoricDetroit.org. 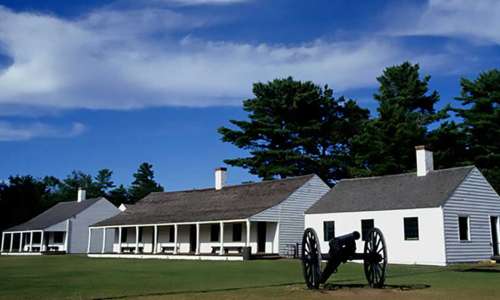 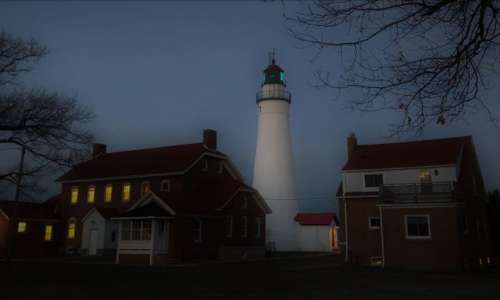 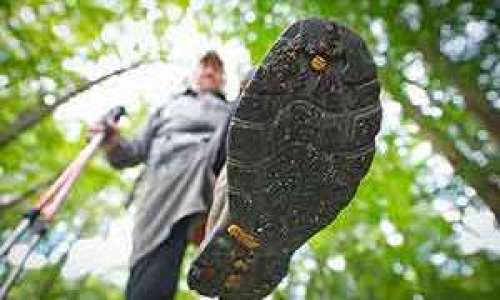