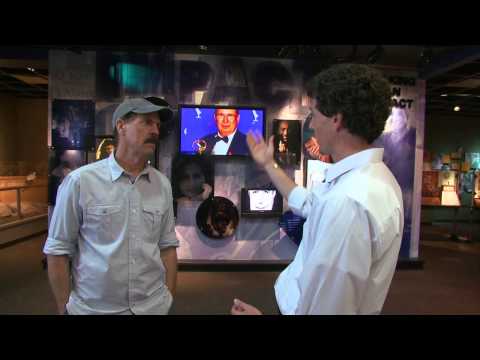 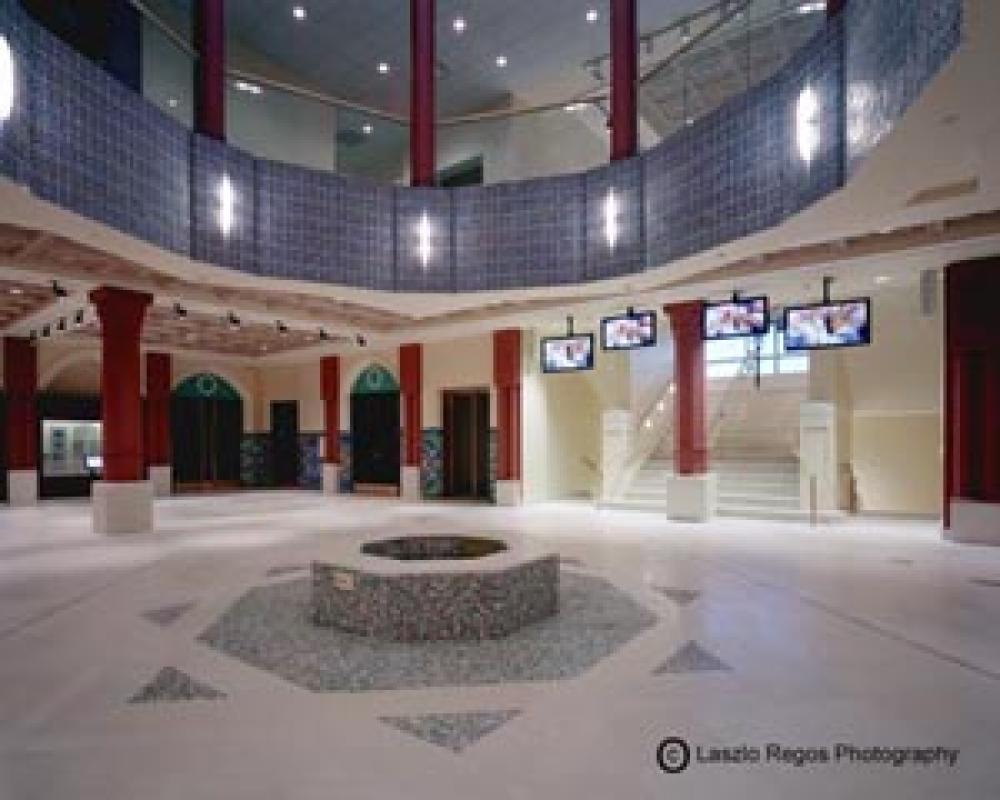 The Arab American National Museum (AANM) is the first and only museum in the United States devoted to Arab American history and culture. Arab Americans have enriched the economic, political and cultural landscape of American life. By bringing the voices and faces of Arab Americans to mainstream audiences, we continue our commitment to dispel misconceptions about Arab Americans and other minorities. The Museum brings to light the shared experiences of immigrants and ethnic groups, paying tribute to the diversity of our nation.
MISSION

The AANM is accredited by the American Alliance of Museums; an Affiliate of the Smithsonian Institution; and a founding member of the Immigration and Civil Rights Network of the International Coalition of Sites of Conscience.