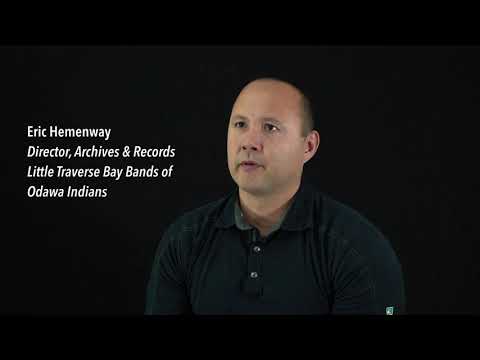 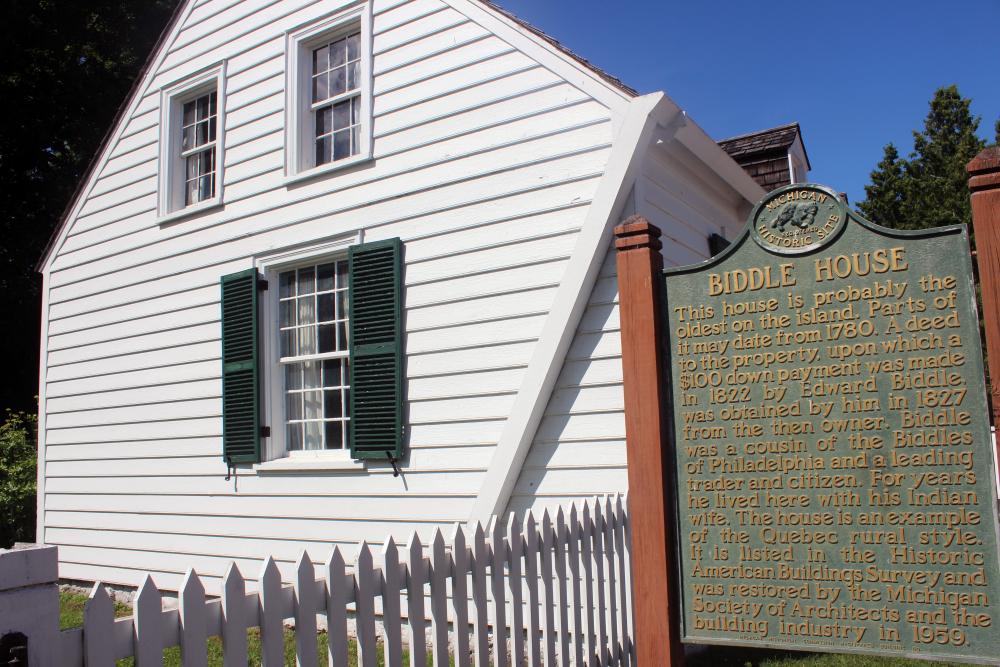 A Time of Change. This is Mackinac. Step into the home of Agatha and Edward Biddle, merchants who moved in around 1830. This was a time of change, and the 1830s were critical to the Biddles for another reason: as an Anishnaabek woman, Agatha and other indigenous people witnessed their culture subjected to immense changes. The decade transformed the Anishnaabek, linking old ways with Michigan’s modern indigenous culture.The continuing story of the Anishnaabek of northern Michigan is not always a happy one. It is a story of battles won and lost, promises made and broken, and cultures repressed and resurgent. Most importantly, the story in which the Biddle family played a role is one that continues today. This new exhibit, created in conjunction with tribal partners, explores that story and how it still resonates on Mackinac Island and throughout northern Michigan.