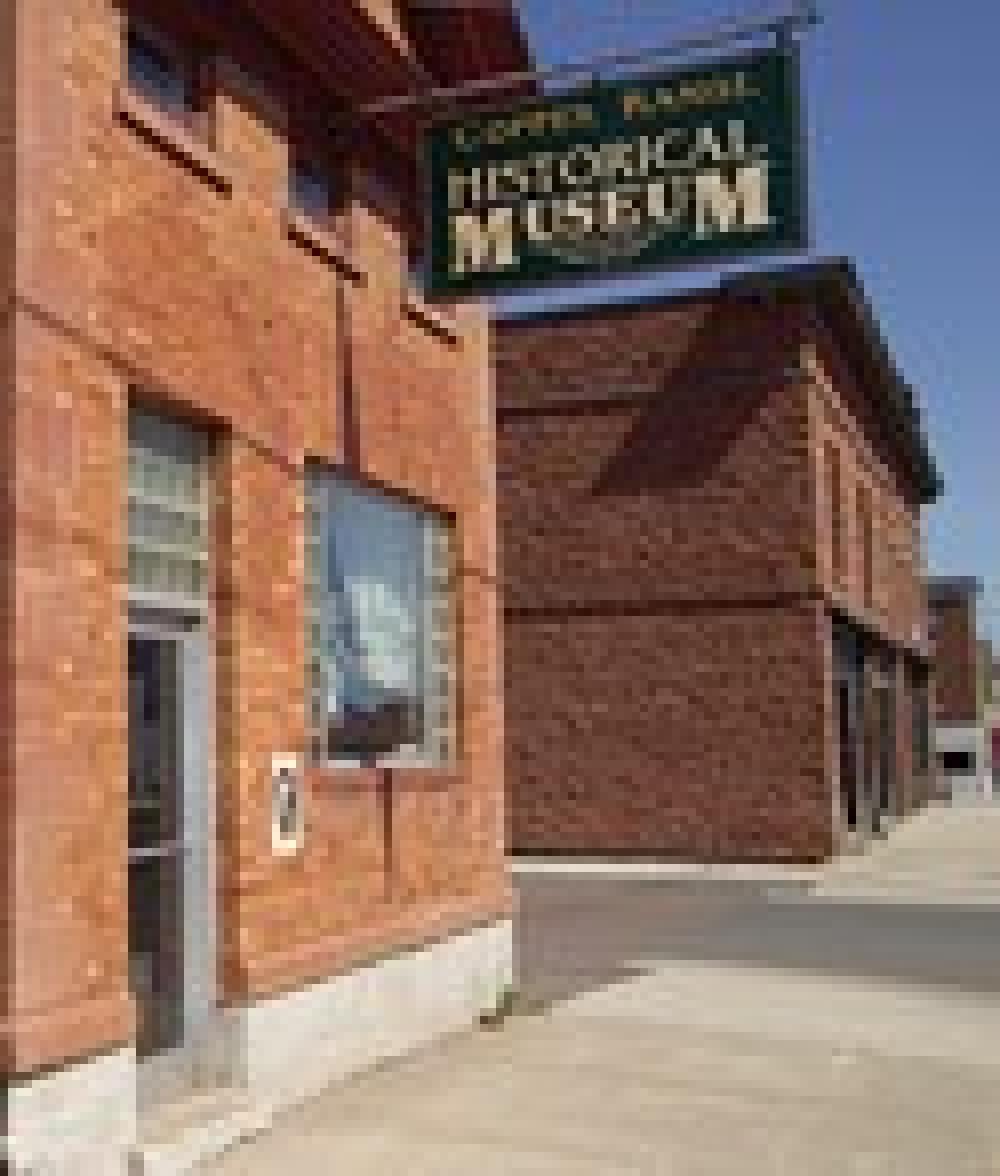 In 1900 the village of South Range was the commercial center for the local population. The museum was opened on June 30, 1993, in the former South Range State Bank building built in early 1900. Founded in 1988, the Historical Societies primary objective is to preserve the historical heritage of the mines and the surrounding communities including Atlantic Mine, South Range, Baltic, Trimountain, Painesdale, Winona, Toivola, Donken, Redridge, Beacon Hill, Edgemere and Freda. A Heritage Site of the Keweenaw National Historical Park. The museum is open June through early October and is closed on Mondays in June, September and October. Admission is $1.00. Group tours are available.