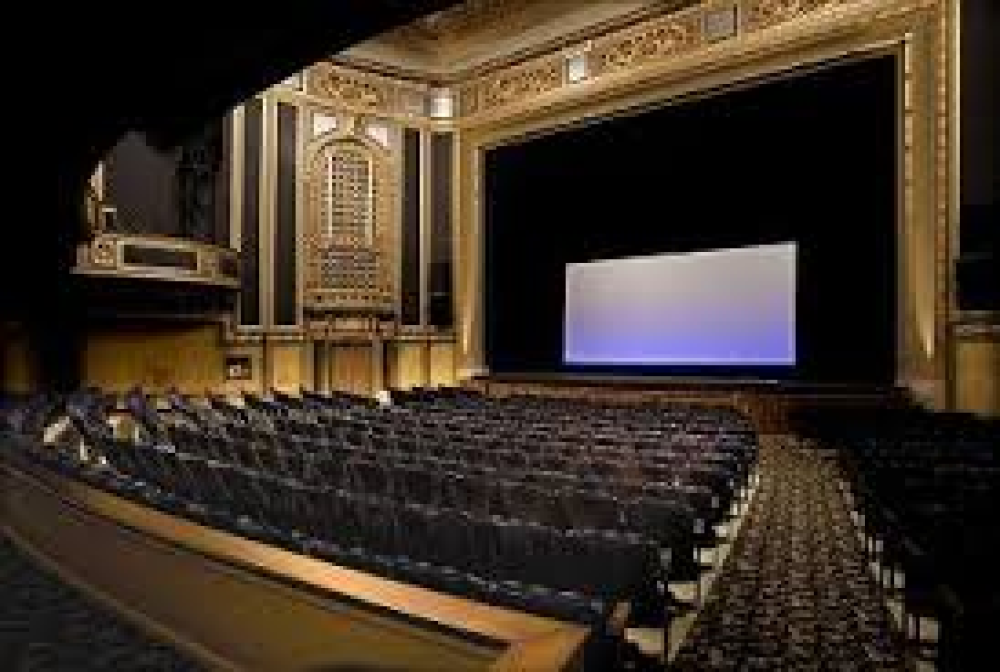 Serving as Detroit's premiere showcase for both modern and classic world cinema. Established at the DIA in 1974. Operating in the DIA Auditorium approximately forty weekends a year, the DFT series is one of the best-attended museum film programs in the United States. A Monday evening series presents historic, experimental, independent and documentary films. The artful, the controversial, the little-known -- these are the films sought out and screened every weekend from autumn to spring at this respected theater.