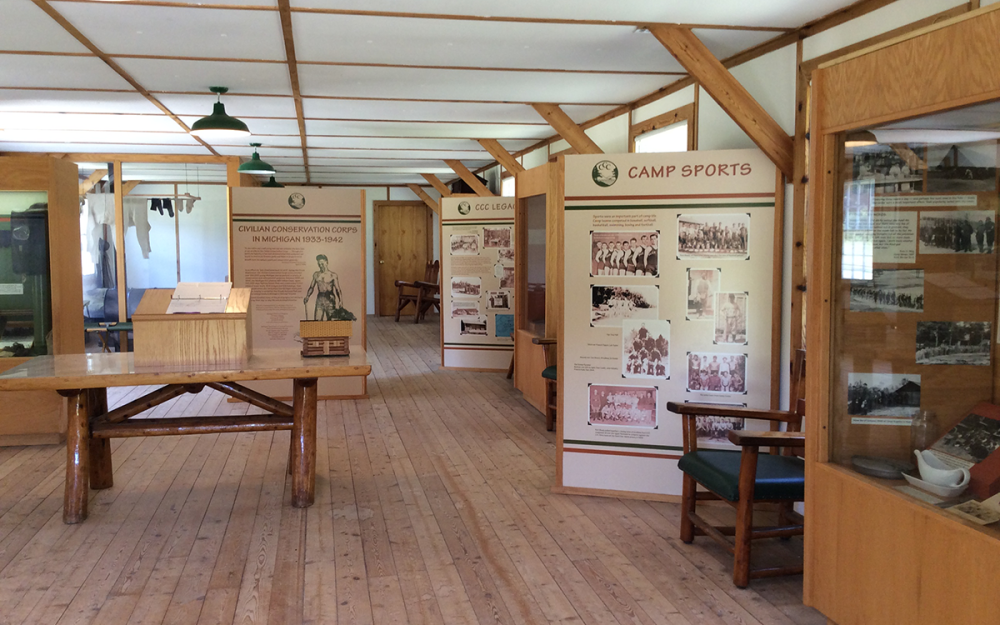 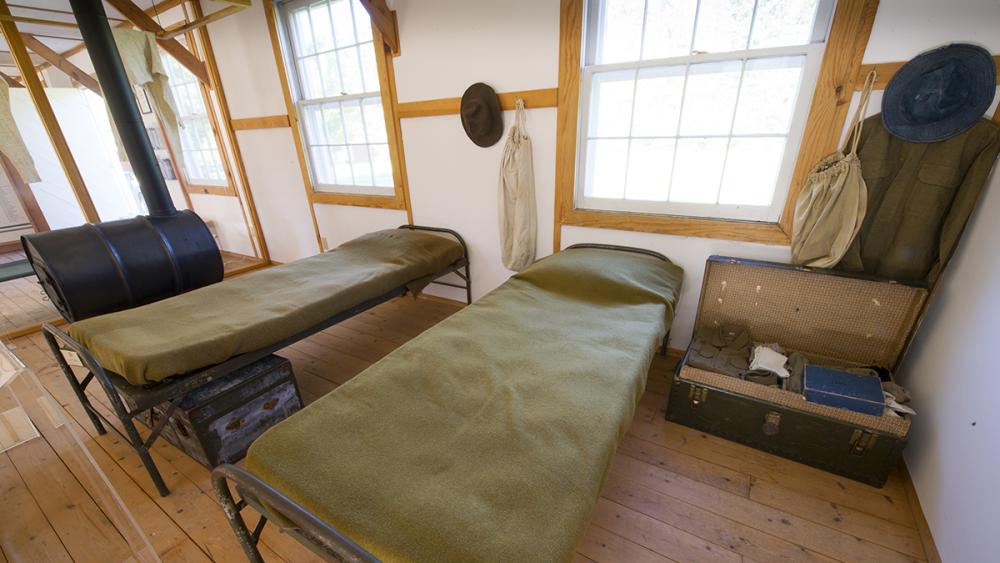 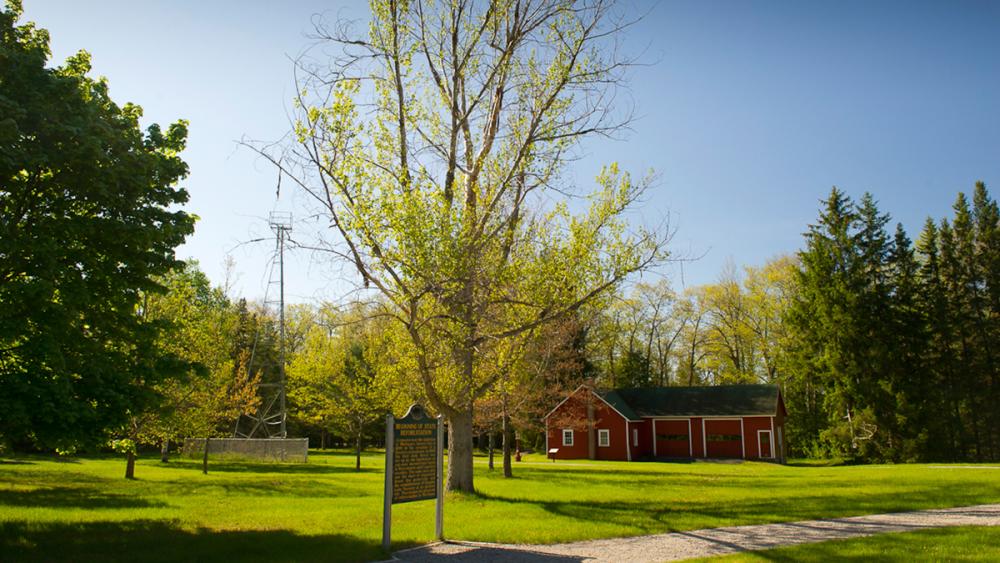 The Higgins Lake Nursery and CCC Museum, located at North Higgins Lake State Park, tells the story of Michigan’s first state tree nursery and the role of Michigan’s Civilian Conservation Corps during the Great Depression. The nursery, established in 1903 to reforest northern Michigan after decades of clear-cutting and forest fires, produced millions of pine seedlings every year, which were planted across the state and nation. In the 1930s, the site became home to hundreds of young men enrolled in the federal Depression-era Civilian Conservation Corps. Overall, more than 100,000 Michigan men worked for the CCC, living in rural parts of the state and working on natural conservation projects. The museum immerses visitors in the history of the first state nursery as well as the life of the CCC men. Many personal mementos from former CCC members are on display.

The Higgins Lake Nursery and CCC Museum are open on the following schedule in 2022:

A Michigan State Parks Recreation Passport is required for entry to the park.