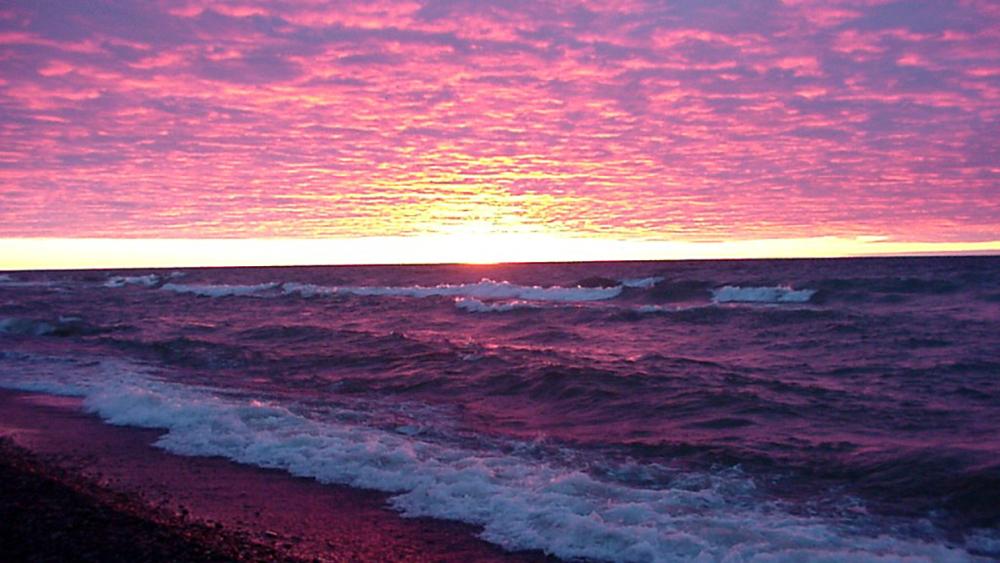 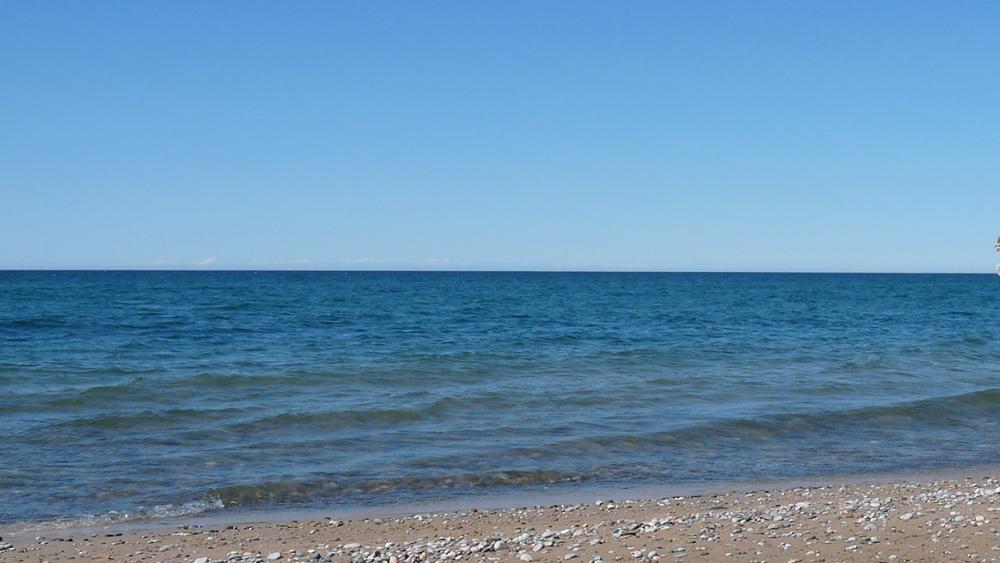 Muskallonge Lake State Park is located 28 miles northwest of Newberry in Luce County. The 217-acre park is situated between the shores of Lake Superior and Muskallonge Lake and the area is well known for its forests, lakes and streams. Great Lakes beach safety.

Muskallonge Lake State Park was the former site of Deer Park, a lumbering town in the late 1880s, and prior to its lumbering history, an Indian encampment. Muskallonge Lake was a mill pond for millions of white pine logs that were brought to it by railroad lines. By 1900, the virgin stands of pines were depleted, the mill was closed and the lumbering operation moved away. All that remains as evidence of the lumbering community are piles of sawdust and a few partly submerged pine logs in the lake.