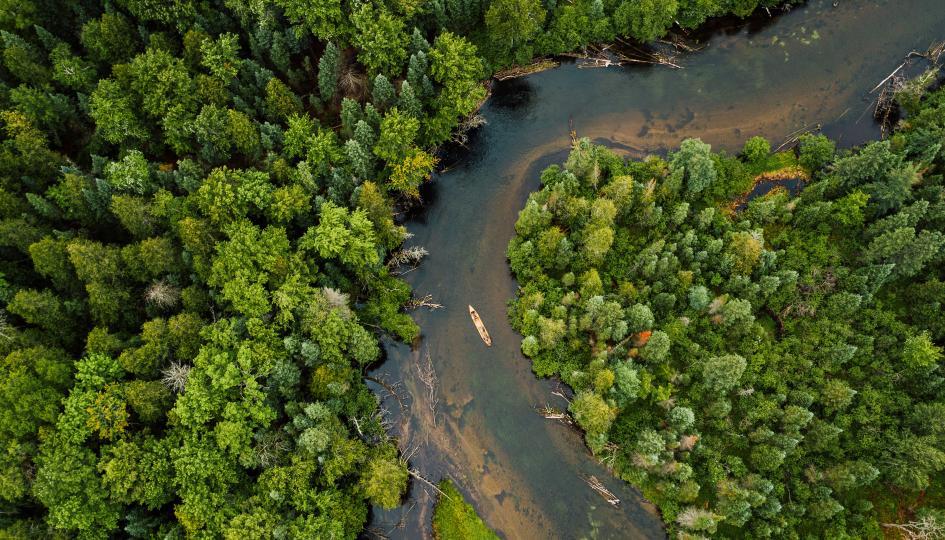 “I think a lot of people think fly fishing is going to be one sort of activity, and they're surpised pleasantly when it's a different sort. And they open up something inside of them that they didn't know they had.” - Josh Greenberg, Gates Au Sable Lodge

The scenery. The solitude. The anticipation. The reward.

There are many reasons why anglers choose to cast a fly. Fly fishing is a pursuit with venues that are among the most pristine settings on the planet. A meeting with mother nature that inspires nostalgia and a true sense of camaraderie among family and friends. For those who have felt the presence of a trout at the end of the line, the perception of the river changes. There's something there - something very difficult to define - that calls to us. That brings us back.

Michigan's Au Sable River is one such venue. Discussed in fly shops from Kalamazoo to Colorado, the name "Au Sable" can raise an eyebrow in Maine or Missoula, drawing anglers from across the country and beyond. But the "Holy Water" and its tributaries are much more than a world-class fishery. The river system is woven into the fabric of fly fishing history, home to some of the origins of the sport as we know it today. A natural destination for anglers answering the call.

Connection follows the experiences of four anglers, each with their own unique connection to the river.

JOSH
Josh Greenberg has patterned his life around fly fishing. "Obsessed," as he might put it. Josh owns and operates Gates Au Sable Lodge with his wife, helping anglers of all ages and abilities experience the splendor of the Au Sable. Whether new to the sport or a returning guest of 20 years, the story of visiting anglers is often the same. They come to northern Michigan seeking trout, but end up experiencing much more.

"When you work here you see the best side of people, and I think that's their real side. In the workplace it's hard to find, but out here people are their true selves." 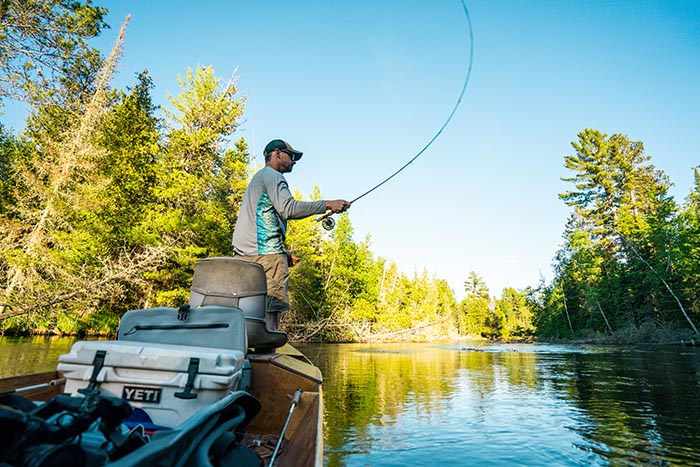 DAN
Dan Smith first cast a fly into the waters of the Au Sable as a young boy, following in the footsteps of his father and grandfather. Growing up with the river literally in his backyard, Dan is now passing his family's fly fishing traditions on to his own kids.

"My dad, my uncle, a lot of my friends... some of their best trophies and best nights on the river have been with me on my boat. I'd love to see those traditions continue on, so that future generations can enjoy the same things." 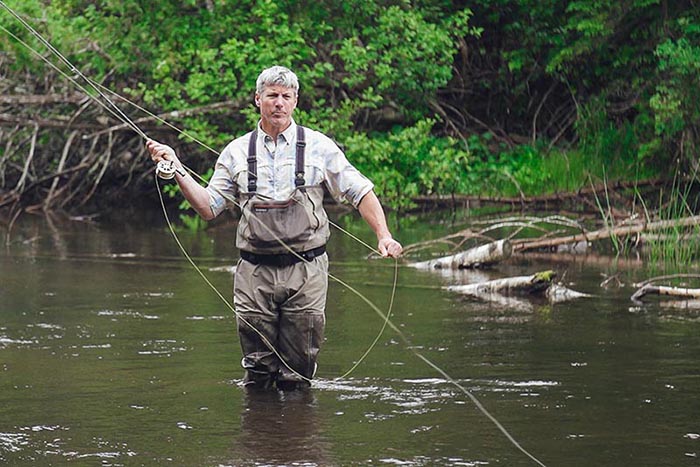 RAE AND KALI
Rae and Kali are new to fly fishing in Michigan. They've both made a few casts on small streams back home in the southern part of the state, and are fly fishing for trout for the first time on the Au Sable. The pair quickly learn that there is something different about this place and the fishing experience it offers. 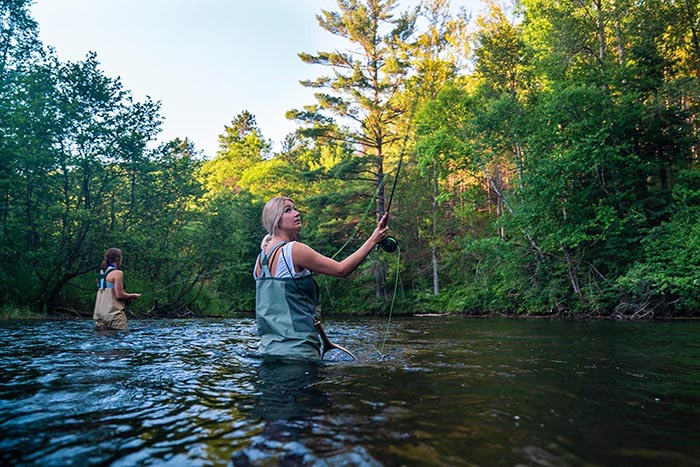 Four anglers. Four unique perspectives. Experience the Au Sable through their eyes, and explore the connection that brings us back to the river time and time again. 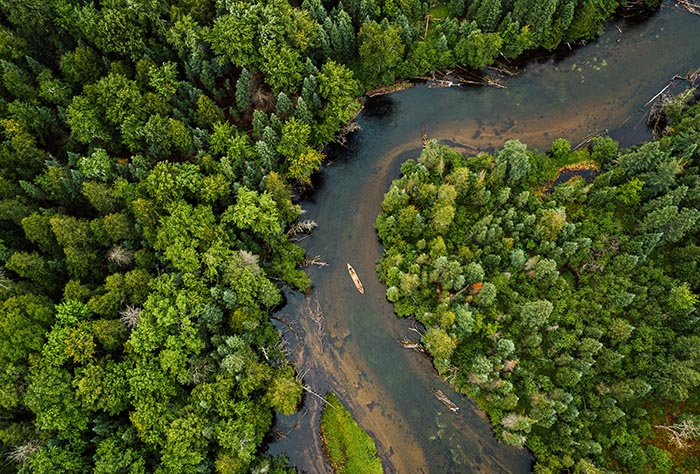