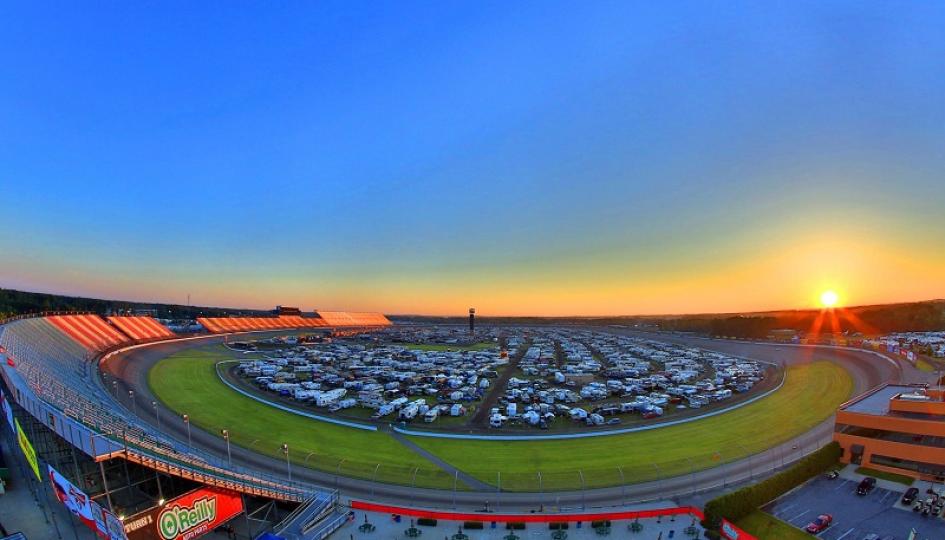 Think you know NASCAR? Test your knowledge with these lesser-known facts about the Michigan International Speedway (MIS) in Brooklyn.

The 40 trams that are used at MIS to bring fans from the parking lots to the track were the same trams used at the 1996 Olympic Games in Atlanta.

There are more than 8,000 campsites at MIS – making it the largest registered campground in the State of Michigan.

Jeff Gordon currently holds the track qualifying record at MIS, being recorded at 206.558 mph in 2014.

Cale Yarborough is the driver who has led the most laps at MIS in the track's history. In his career, Yarborough led for an astounding 1,308 laps when racing at MIS.

Parking is always free! Guests can also bring in their own food and beverages. Parking lots open two hours before the grandstand, so there is plenty of time for tailgating.

MIS is NASCAR’s fastest racetrack! MIS is superfast due to the repave in 2012 and long straightaways on the track that let drivers reach their highest speeds.

8. The Most Cup Poles

David Pearson has won the most Cup poles at MIS with 10.

In 2016, Daniel Suarez won the NASCAR XFINITY Series race at MIS! It was the first time a NASCAR national touring series event was won by a driver born in Mexico.

This annual country music festival brings big-name headliners and country music fans from far and wide for a three-day festival on the infield of the track. Attendees can set-up camp and stay for a music and fun-filled weekend.

Nite Lites is a drive through Christmas light show. Get your picture taken with Santa, see the puppet show, ride the Winter Wonderland train and participate in the 5k.

The inaugural MIS Backyard Hockey Tournament is a USA Hockey Sanctioned event and will feature three-on-three and four-on-four hockey action in January. Sign up is in December.

11. There Are Plenty of Things to Do in Brooklyn

Camp from May through October, TED has swimming, fishing, boating and sandy beaches in addition to the 88 acres of wooded land. It’s the perfect spot to sit back and unwind.

Hill’s Heart of the Lakes is designed and operated by PGA Tour Pro Mike Hill. In addition to 18 holes, there is a restaurant and pro shop, as well as banquet facilities for events.

Looking for vintage goods? Check out the Pinetree Centre Antique mall, family owned and operated for over 25 years. It’s filled with various goods and treasures from over 100 vendors. 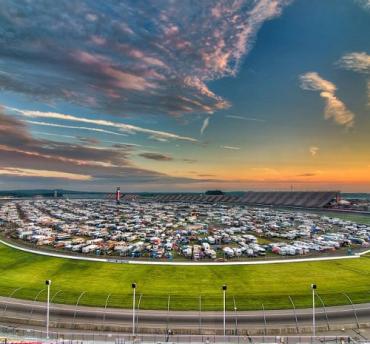