Taste the spirits of Michigan

Michigan’s spirit offerings are as diverse as the distilleries that produce it, with offerings including vodka, gin, whiskey and brandy. Many of the state’s wineries and breweries have expanded into spirit offerings, such as New Holland and Black Star Farms, while other distilleries, such as Two James Spirits, Grand Traverse Distillery and Journeyman Distillery offer hand-crafted experiences all their own.

Many of the state’s wine and beer trails now also incorporate stops where travelers can sip samples of these made-in-Michigan spirits to not only get a flavor of the product, but of the local region the distillery calls home. Events such as Cocktail Week in Grand Rapids and other across the state are the perfect way to celebrate the spirits and distilleries of Pure Michigan.

Michigan Distilleries On The Grow
Image 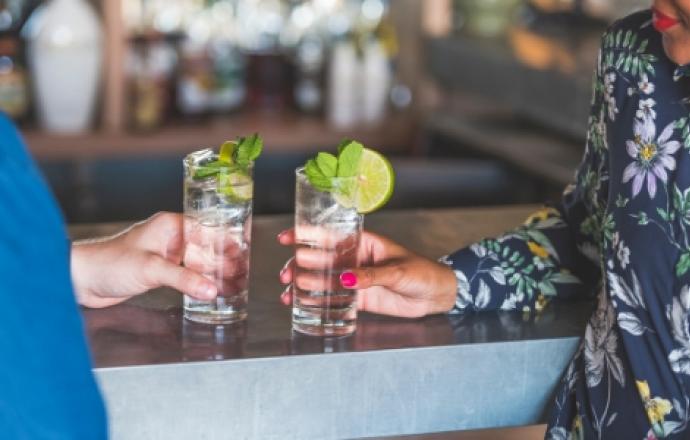 Learn More
Up Next:
Michigan Distilleries On The Grow
Image 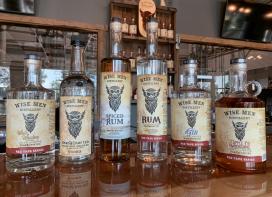 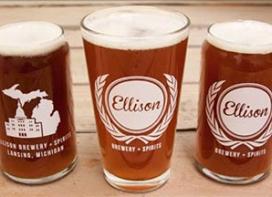 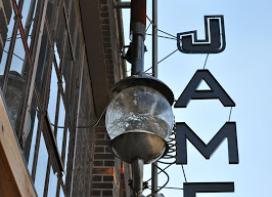 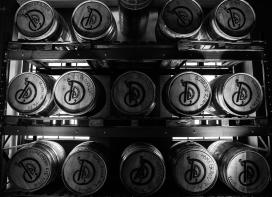 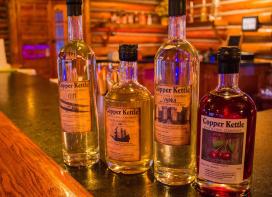 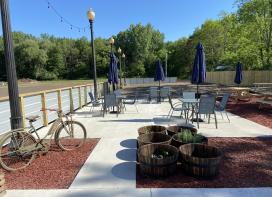 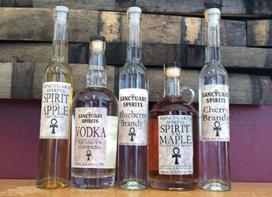 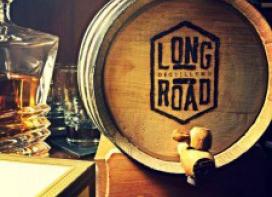 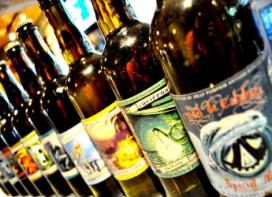 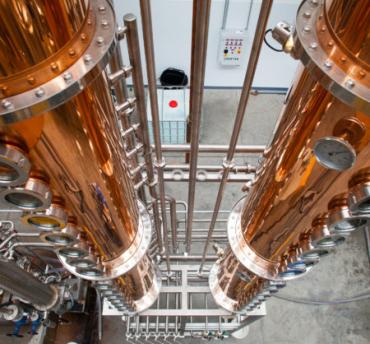 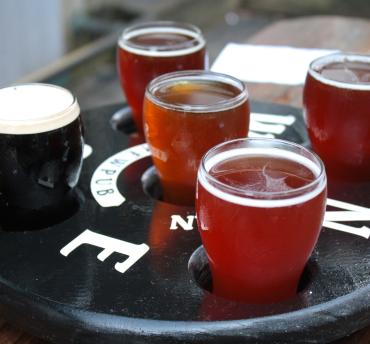