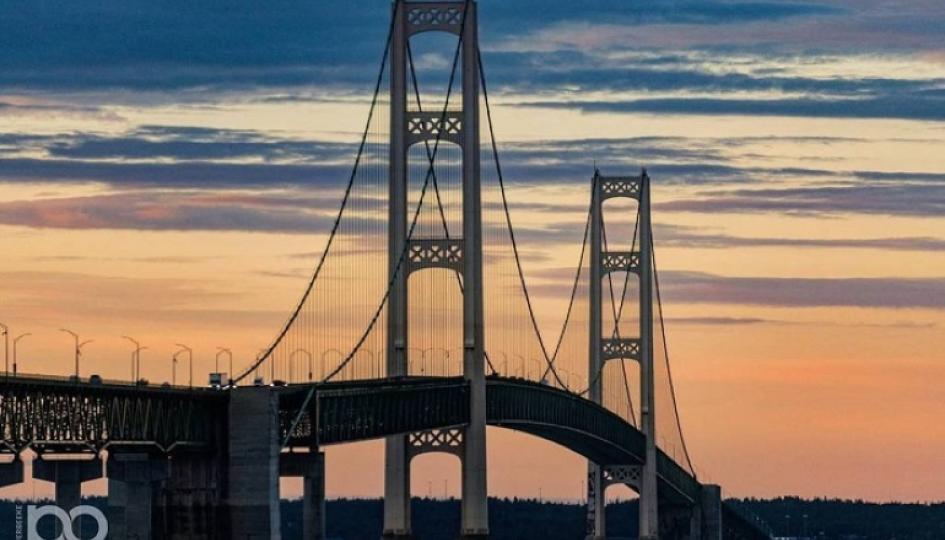 1. The Mackinac Bridge Fees have Changed

The Mackinac Bridge fare today for a standard passenger vehicle is $4.00. When the bridge first opened in 1957, the fare was $3.75. That’s about $28.71 in today’s dollars! The reason for the seemingly high fare was that was the cost of a ferry ticket to get across the straights of Mackinac was $3.75. So, drivers could either pay $3.75 to ferry across (which took a while) or pay the same price and drive across in just a few minutes!

2. One of its Cities was Sued by a President

Former U.S. president Teddy Roosevelt once sued an Upper Peninsula newspaper for slander, and won. He sued the paper for the nominal charge of 6 cents, or in his words, “The cost of a good newspaper.” The paper in question was called the Iron Ore, and had accused Roosevelt of public drunkenness.

3. It is Home of the Gipper

This is a famous quote from the 1940 movie “Kunute Rockne All American,” starring Ronald Regan. In real life, George Gipp, aka “The Gipper” was Notre Dame’s first All American player, and he was from the little town of Laurium in the Upper Peninsula!

4. It has the Last County

Michigan has eighty three counties, and the last one to be formed was Dickinson County in the Upper Peninsula. It was formed in 1891 from parts of Marquette, Menominee and Iron counties.

5. It has the Largest Inland Lake

The largest inland lake in the Upper Peninsula is Lake Gogebic.  Its fourteen miles long and two and a half miles wide, covering 13,380 acres.

6. It Has Plenty of Chlorastrolite

The state bird is the robin. The state stone is the Petoskey Stone. The state flower is the apple blossom, and the state tree is the Eastern White Pine. The state gem is Chlorastrolite, which is commonly known as “Michigan Greenstone” and found largely in the Upper Peninsula.

7. It has Different Time Zones

Almost all of Michigan is located in the Eastern Time Zone. However, the Upper Peninsula has four counties that lie in the Central Time Zone. Those counties are Iron, Dickinson, Gogebic, and Menominee.

8. It Could have a Saint

Bishop Baraga could be “sainted” by the Catholic Church, and if that happens, the Upper Peninsula can expect a big bump in religious tourism by people interested in learning more about “the snowshoe priest,” who’s currently buried in the Upper Peninsula. Much of Baraga’s work was carried out in the U.P.

9. It has had Some Famous Visitors

In August of 1923, three of the most famous American entrepreneurs made their first camping trip to Michigan’s Upper Peninsula. The three men were Harvey Firestone, Thomas Edison and Henry Ford, and the trip would eventually spur much economic activity in the area!

10. It is Home to the Least Visited National Park

Isle Royale National Park, part of Michigan’s Upper Peninsula, is the least visited national park in the country due to its remote location. It has fewer visitors’ in an entire year than Yosemite has in a single day!

“Anatomy of a Murder” was a famous book (and subsequently movie) written by Michigan Supreme Court Justice John D. Voelker (under the pen name Robert Traver). Voelker based the novel on a 1952 murder case in which he was the defense attorney. The film was shot in several locations in the Upper Peninsula, including Big Bay, Marquette, Ishpeming, and Michigamme.

About the Author: A native Yooper, Jesse Land lives in Iron Mountain and enjoys hiking, biking, boating, and camping with his family. He runs the U.P. travel site Things to Do in the U.P.

Winter In The Central Upper Peninsula: A Pure Michigan Guide 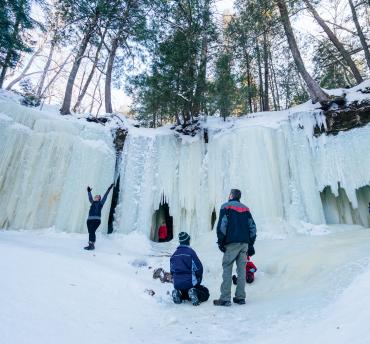 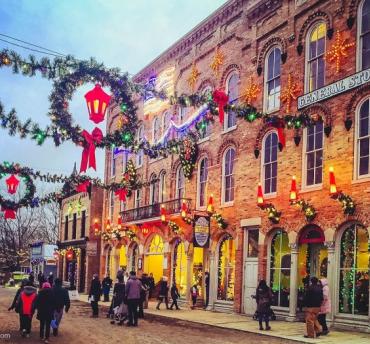 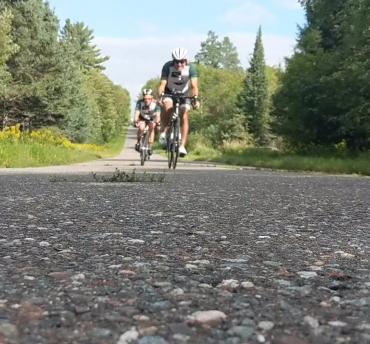