There's a symphony in the woods and a highway in the sky when the seasons shift in Pure Michigan.

More than 25,000 bald eagles, red-tailed hawks and other raptors soar high above Whitefish Point during spring migration, and showy songbirds follow closely behind. Catch the show from a shoreline overlook or meet under the starry skies at The Headlands, an International Dark Sky Park, for a special banding session of one of the most diverse mixes of owls in the country. Michigan is edge by 3,000 miles of Great Lakes coastline, all popular bird migration routes for hundreds of bird species.

Paddle a birding trail around the Les Cheneaux Islands, a favored home of neotropical migrants, or head inland to Seney National Wildlife Refuge to spot trumpeter swans and nesting loons, or to the pine forest habitat near Grayling for a glimpse of one of North America's rarest species, the Kirtland's Warbler. Wherever your nature-rich quest takes you, you'll be joined by bird song-one of Michigan's most treasured soundtracks. 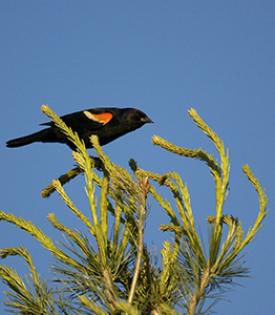 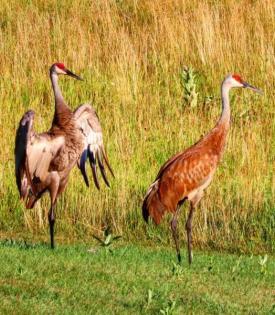 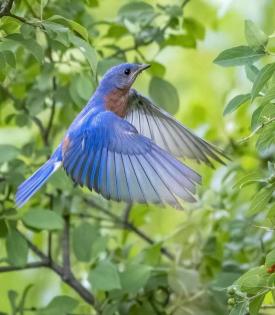 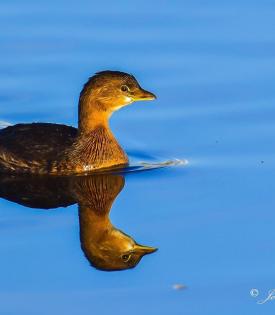 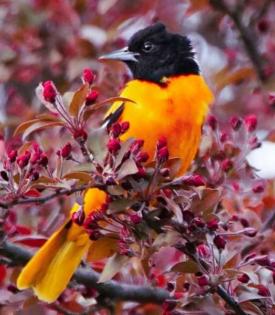 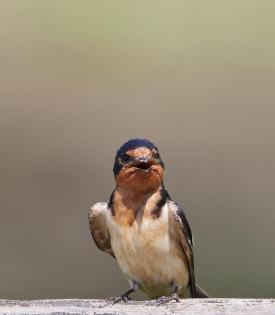 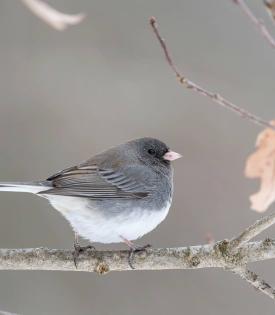 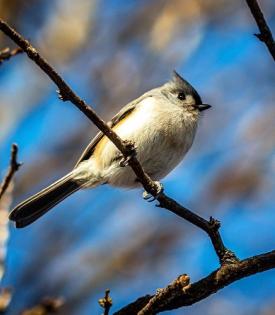 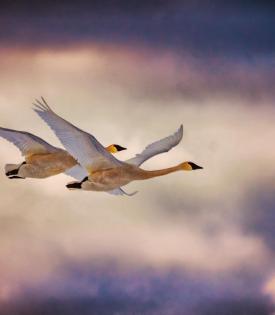 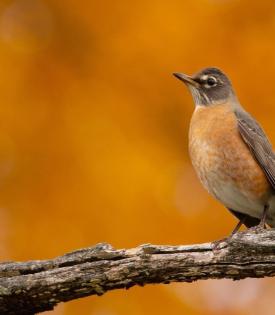