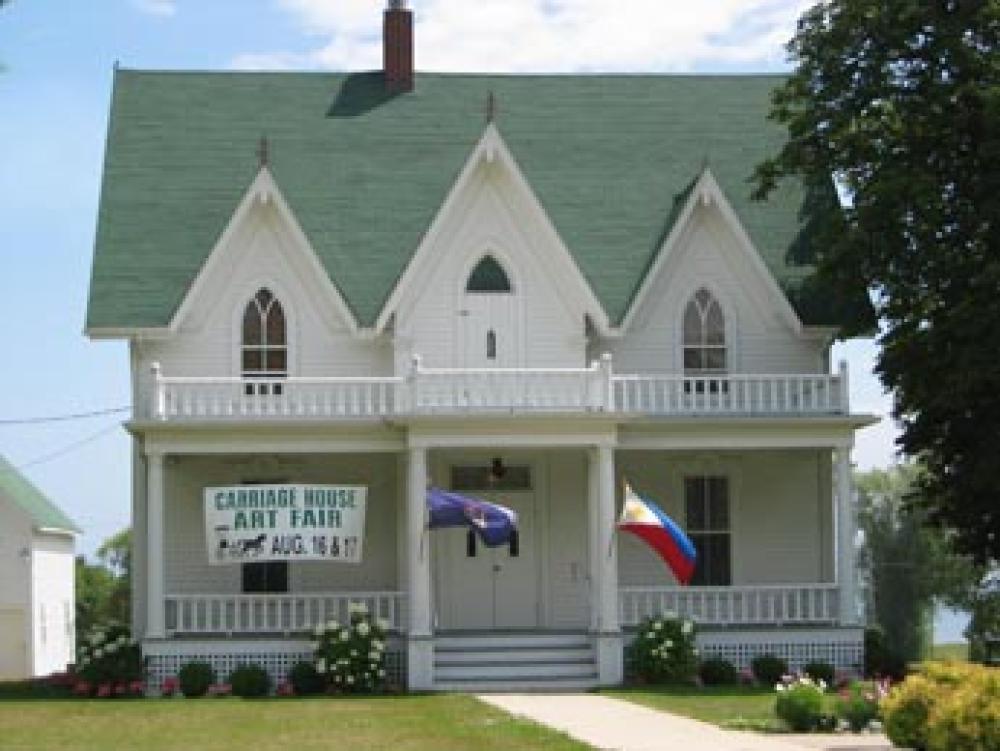 Frank Murphy was born in Harbor Beach, Michigan, on 13th April, 1890.
A member of the Democratic Party, Murphy was elected mayor of Detroit and during his period of office (1930-33) and Murphy was elected as governor of Michigan in 1937. He was appointed Attorney General in 1939. The following year the president nominated him to become a member of the Supreme Court. Over the next nine years Murphy established himself as a strong defender of civil rights. Frank Murphy died in Detroit on 19th July, 1949.