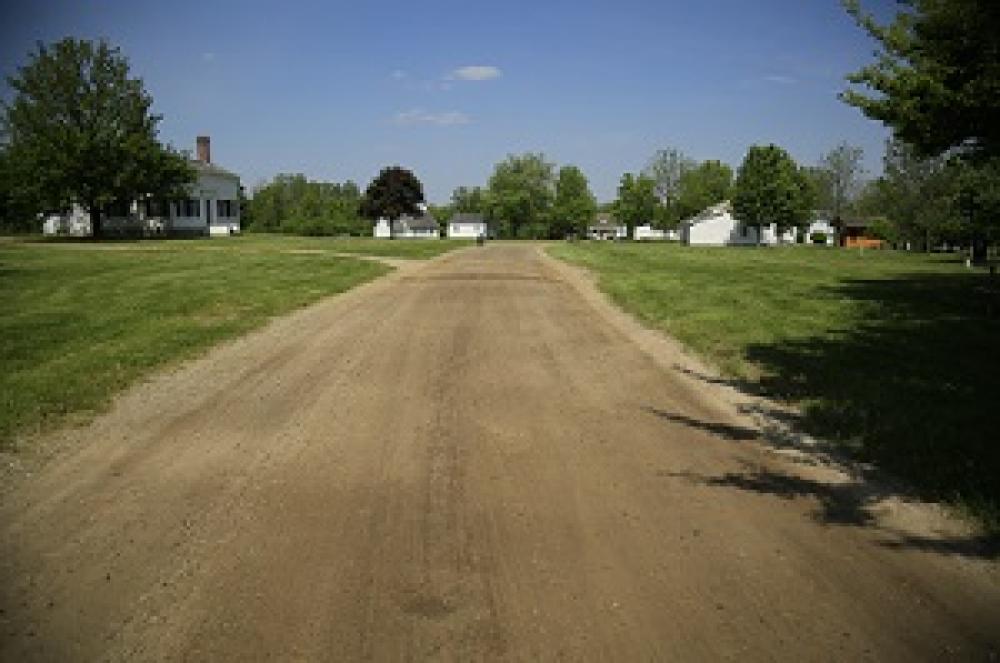 The historic farmsite known as Greenmead was purchased by the City of Livonia in 1976. It serves as a legacy of Michigan's agricultural heritage as well as a multi-faceted recreational and cultural facility hosting a number of major special events each year. This 95-acre parksite was the 1820's homestead of Michigan pioneer, Joshua Simmons. It includes the original farm complex, Historical Village, picnic facilities and recreational areas. The Historical Village at Greenmead was established to protect and preserve several locally significant structures that would have been lost to development at their original locations.

The farm complex features an 1841 Greek Revival farmhouse and its outbuildings and is listed on the National Register of Historic Places. The farm maintains its unique architectural character and is significant in that nine of its eleven original outbuildings are still intact. Built in 1829, the North Barn was the first barn built in Livonia Township. The Simmons family lived in a modest frame house, while the barn, a building of primary importance, was the first major structure completed. Together, the buildings tell the story of farm life in rural Michigan. In 1920, Sherwin Hill, a prominent Detroit attorney purchased the farm and raised dairy cattle until his death in 1961.

Greenmead Historical Park is open daily from dawn to dusk with tours of the buildings on Sundays throughout the summer.