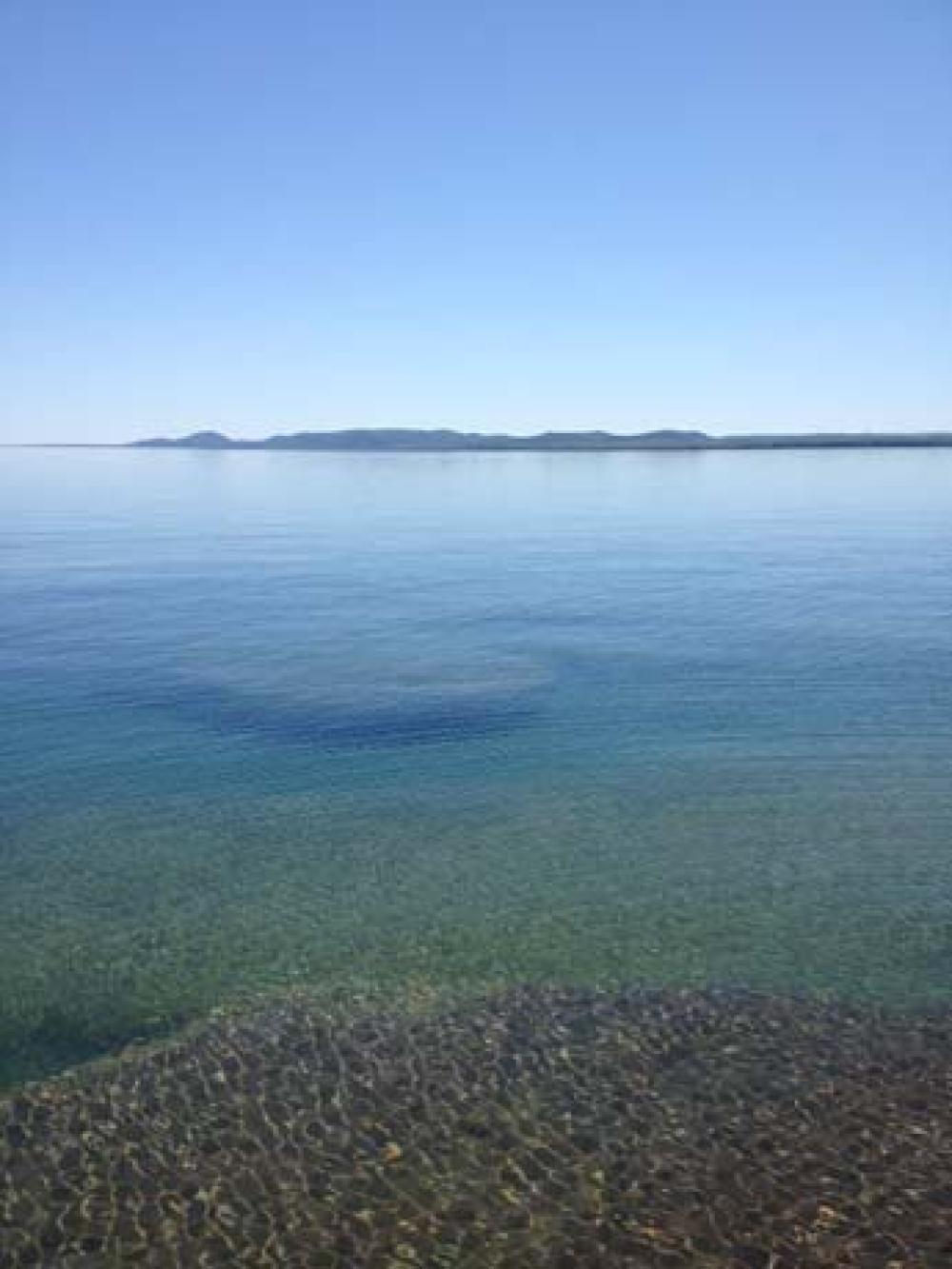 The Huron Mountains encompass the most wild and rugged territory in Michigan. It is a region of low, yet surprisingly rugged mountains, swamps, lakes and high plateaus. The two prominent peaks are Arvon & Hogback. The majority of peaks in this area are unnamed and for the most part inaccessible. The region has become increasingly popular with climbers in the past few years for its numerous granite cliffs. The Hurons can be divided up into three ranges. The Arvon Range includes the highest peaks, Mount Arvon 1,980' and Curwood 1,979'. The Huron Mountains are located in the Upper Peninsula mostly in Marquette and Baraga Counties, overlooking Lake Superior.