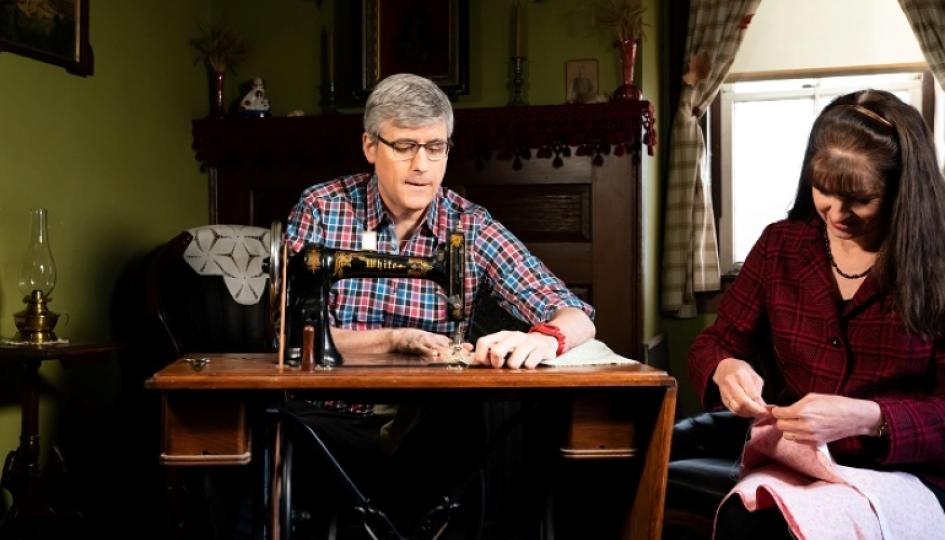 Filming for all The Henry Ford segments actually takes place over the course of three weeks. The film crew typically comes in for a week in July, September and December and can film anywhere between 7-8 episodes each week.

Do you want to see some TV magic being made? Then make sure you connect with The Henry Ford’s social media channels for updates on the next filming dates. Guests are welcome to watch the behind-the-scenes action, and you never know, you might even get to meet show host Mo Rocca.

The show gives guests both old and new the chance to see and learn more about the great items inside The Henry Ford’s collection. With 26 million artifacts, there’s sure to be one that even the most dedicated of Henry Ford fans, might say “hey, I didn’t know they had that!” The show definitely does just that – highlighting some of the more familiar items like Henry Ford’s 1896 Quadricycle and the 1913 Herschel-Spillman carousel located in Greenfield Village to the unique items that may not be so recognizable, including the collection of Susana Allen Hunter quilts and telecommunications items from Charles Jenkins.

Not only does The Henry Ford’s Innovation Nation provide a closer look at The Henry Ford’s collection, but the show provides insight that labels aren’t big enough to display. Each segment includes an in-depth interview with the curators that are actually filmed twice – once with the producers and then again with show host Mo Rocca.

The Henry Ford’s Innovation Nation has beat-out big names like Ellen and Oprah for Emmys! During its four years of award contention, the show has been nominated for eight Daytime Emmys and has won two. In its first year, it took home the Emmy for Outstanding Special Class Series and in 2016 won the Daytime Emmy for Outstanding Writing Special Class. Emmys aren’t the only awards the show has won. The show has received four Parents’ Choice Silver Recommendations, seven Cynopsis Media Social Good Award for Integrated Campaign for a TV Series and more than 20 Telly Awards.

6. A Helping Hand From Mo

Show host Mo Rocca has been able to do some pretty cool things at The Henry Ford over the years. He’s helped shear the Merino Sheep at Firestone Farm, driven the 1922 Detroit Electric inside Henry Ford Museum, helped out the conservation textile department, and has even taken a ride inside Henry Ford’s first automobile – the 1896 Quadricycle.

7. A Program for Educators

The Henry Ford’s Innovation Nation has an awards program that educators can enter. The Teacher Innovator Awards recognizes America’s most innovative teachers. Past year’s winners have received an Innovation Immersion Experience at The Henry Ford including round-trip airfare, accommodations, behind-the-scenes tours with the curators and a special recognition ceremony.

8. Did I Mention Invention?

The Henry Ford’s Did I Mention Invention? television show with The Henry Ford’s Innovation Nation science correspondent Alie Ward on the CW is a show takes a look at the unique inventions created by innovators of today including some of The Henry Ford’s National Invention Convention participants. Be sure to check your local listings for when the show airs.

This isn’t the first time the museum has hosted its own TV show. In the 1950s Marion Corwell hosted “Windows to the Past,” a history-based program for children on Detroit Public Television. Throughout the years The Henry Ford has been the backdrop for live broadcasts, interviews and even dramatic television cameos. 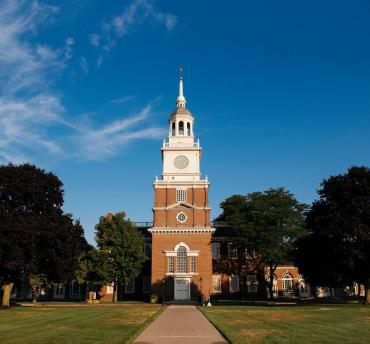