It’s impossible to miss the centerpiece of Duck Lake State Park north of Muskegon: an immense dune of golden sand that sweeps from the shores of Lake Michigan. The 728-acre park extends from the soft sand beach at the base of the dune inland to its namesake lake, plentiful with panfish. A day-use area includes a swimming beach, picnic tables, grills, and a shelter. A channel links the two lakes, paralleled by a boardwalk frequented by scurrying sandy feet.

A simple inner tube is the best way to explore Pines Point Recreation Area, five miles northeast of Montague. Plop into the South Branch of the White River at one end of the campground and float lazily downstream through pines and oak savannah. The river’s horseshoe of a route returns almost back to the start, just beyond the grassy point at the other end of the campground. The river’s mellow current, sandy bottom and warm waters makes it a great family destination.

While beach lovers flock like seagulls to the many popular state parks that dot Lake Michigan’s sandy eastern shore, far fewer make their way to the surf line at Saugatuck Dunes State Park, a 900-acre park three miles north of Saugatuck. Nearly 14 miles of peaceful trails knit through the forested peaks and valleys of sand. The paths eventually emerge onto barren dunes—and miles of sand beach I shared with only the shorebirds.

Just a few miles south of St. Joseph and a few miles north of popular Warren Dunes State Park, Grand Mere State Park fronts Lake Michigan with an entirely different feel. This 1,000-acre park preserves an increasingly rare habitat of three interdunal lakes, unique enough to earn it status as a National Natural Landmark. It’s another half-mile hike across the open dunes to two miles of beach, and a distant view of the Lake Michigan shore as it curves west toward the state line.

The Kal-Haven Trail ranks as one of Michigan’s narrowest state parks, a 10-foot-wide path that follows a former railroad corridor from South Haven 43 miles east to Kalamazoo. Wide-tire hybrid or mountain bikes work best on the crushed gravel trail, which meanders across a patchwork of farm and field, and through towns like Gobles and Bloomingdale. Stop for photos at wooden trestle bridges—and wherever local businesses tempt riders with signs for ice cream and fresh apple cider.


Freelance writer Tina Lassen has spent more than 25 years exploring and writing about Michigan’s outdoor adventures. She is a frequent contributor to Midwest Living Magazine, and has written extensively about Michigan in guidebooks like National Geographic’s Guide to America’s Outdoors: Great Lakes. 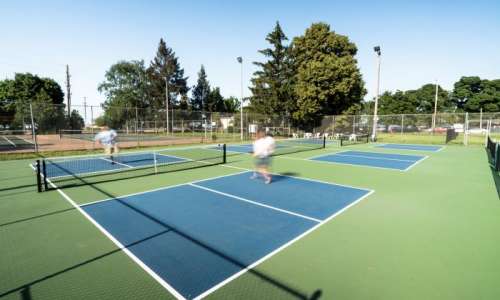 A Guide to Pickleball in Michigan 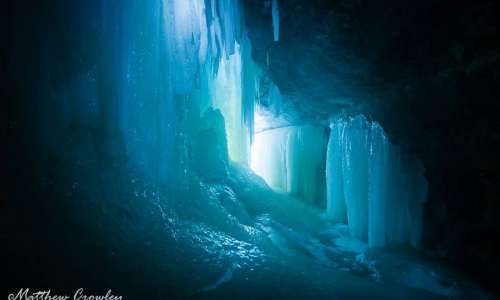 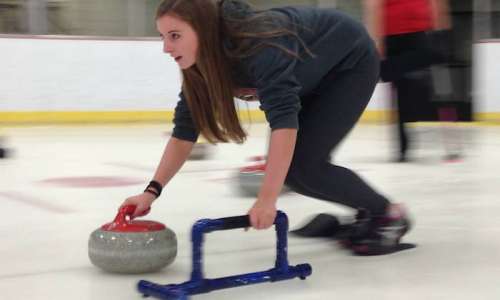 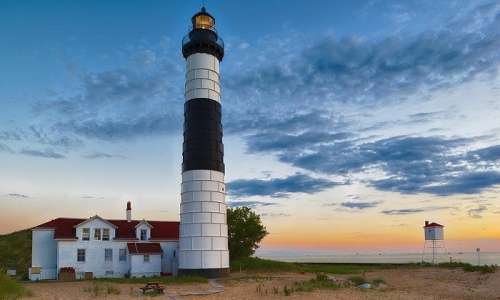 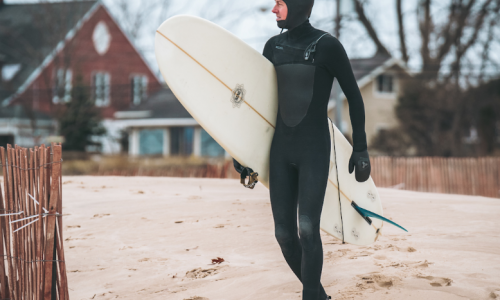 Here's How to Surf the Great Lakes, America's Third Coast 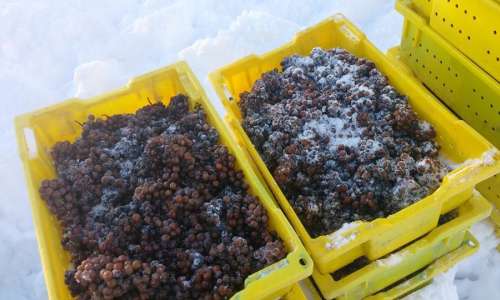 20+ Things to Do in Michigan: Your Ultimate Spring Bucket List
×