Mohawk is located on US-41 in Keweenaw County.  Named after the site of the Mohawk Mine of the Wolverine - Mohawk Mining Company. 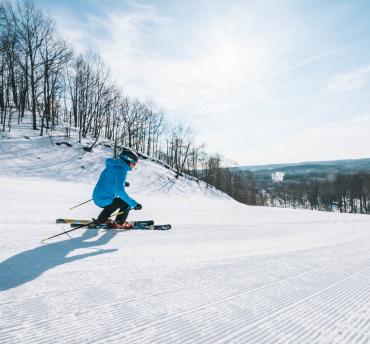 Why Northern Michigan is Ideal for Spring Skiing 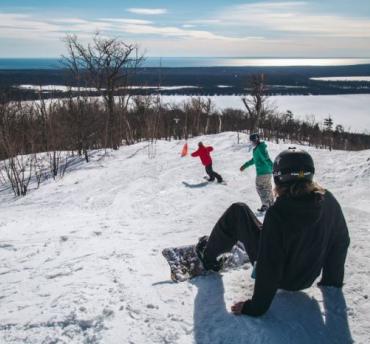 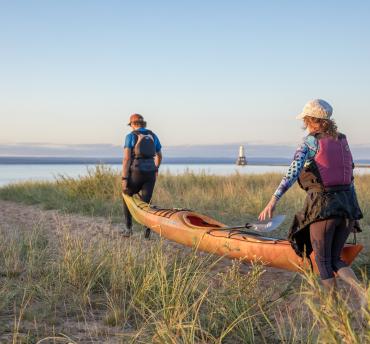 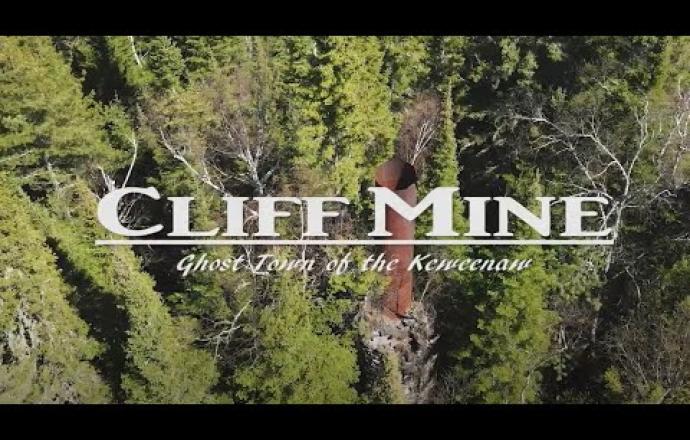 Up Next:
Cliff Mine - Ghost Towns of the Keweenaw Peninsula

Oops, nothing in our database matches these filters. Keep looking around to find great spots in Michigan

Exploration by Joseph E. Gay proved the value of the find, and in 1898, the Mohawk Mining Company was formed and began operation.The village developed with the mine and was named from it. Mohawk was the name of an Indian Tribe. Mohawkite occurs in only one area in the world--the Mohawk-Ameek area. 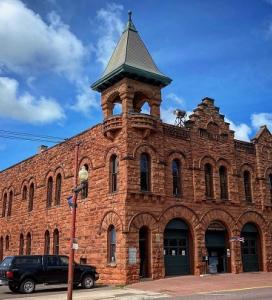