Allegan County Tourist Council
City of Plainwell
Welcome to the "Island City," a place where the bridges of time come together. From any direction that you enter our charming hometown, you will cross the Kalamazoo River or the Mill Race River to a town with a unique and authentic personality of its own.
Plainwell began primarily due to the plank toll roads build between 1852 and 1855 to join Grand Rapids and Kalamazoo. These plank roads were used for transporation of supplies, soldiers, and primarily for the state lines to run more smoothly over the early Indian trails. After the stagelines discontinued their operation, Plainwell remained an important junction, as there were two major railroad lines, the Lake Shore and Michigan Southern and the Grand Rapids and Indiana, in use.
Today, Plainwell, is a charming and thriving community. Approximately 3,800 residents whom are proud of its unique history and status as a "hometown" where residents hope to grow up, raise families, and retire.
Plainwell Bridge - Hicks Park
All photos courtesy of City of Plainwell
Double Rainbow
Saturday Evening Stroll
Evening at the Falls
Kayak Plainwell
Trestle Carnival
The Gazebo

Nearby Events See All Events 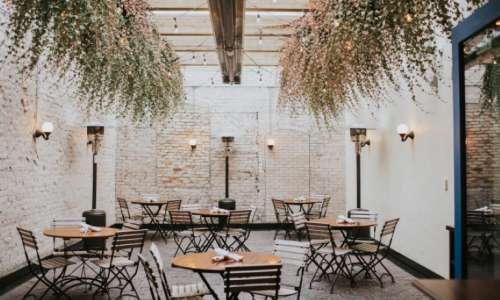 No results in this area. Try moving the map or selecting a different category filter to find more results.
{{item.properties.renderedContent}}
Filter Results By:
{{angularAfterRender()}}
← Back to Map
Show List
×