From the Underground Railroad and historical monuments to Motown and incredible museums, Michigan’s African American history is waiting to be discovered.

Historic sites, rich stories and legendary music. Where will you begin?

Museums throughout Michigan have preserved and interpreted prolific moments from the past. Explore a wide range of cultural artifacts and stories at the Charles H. Wright Museum of African American History in downtown Detroit, which is one of the largest permanent exhibits of African American culture in the world.

At The Henry Ford Museum, step into a piece of history from the beginning of the Civil Rights Movement as you tour the Rosa Parks Bus—the very bus in which Rosa Parks refused to give her seat up for a white man in 1955. Learn how Michigan’s southern region was often considered the last stop on the Underground Railroad through monuments interpreting the struggles of abolitionists and escaped slaves from Battle Creek to Detroit.

See how generations of music were defined with a visit to the Motown Museum—home of Hitsville U.S.A. Here legendary musicians like The Jackson 5, Stevie Wonder, The Supremes, The Temptations and more created music that is still inspiring artists all over the world. 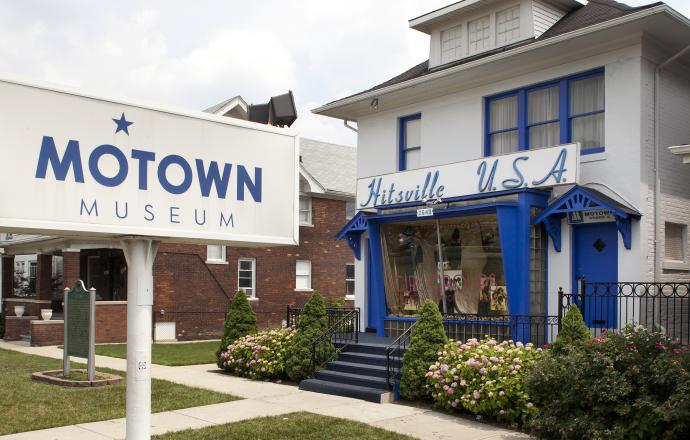 Home of Hitsville U.S.A., the Motown Museum is a cultural landmark where legendary music was created that is still inspiring artists all over the world to this day.

Standing in the Shadows of Motown
Hitsville: The Making of Motown 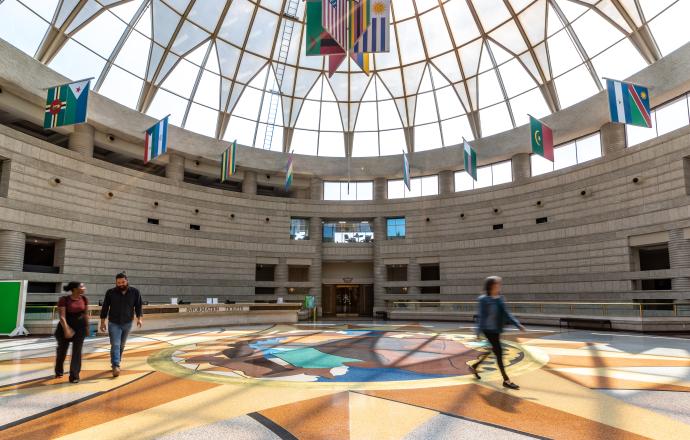 Discover the past at one of the world's largest permanent collections on African American culture with a variety of learning opportunities, exhibitions, programs and more.

National Museum of the Tuskegee Airmen 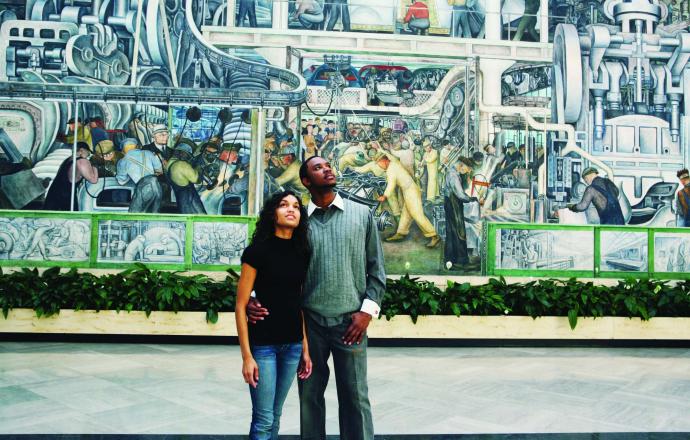 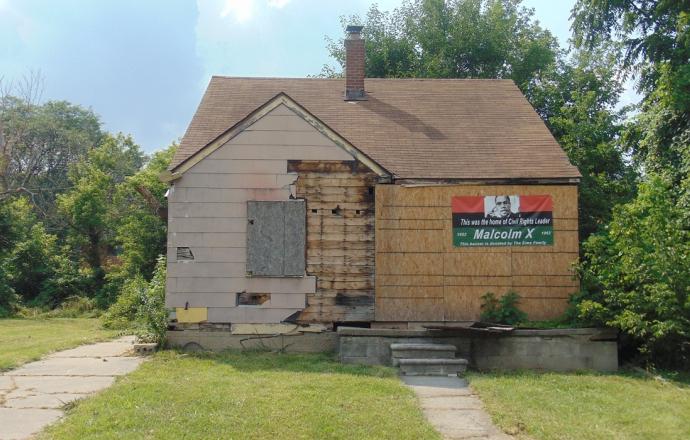 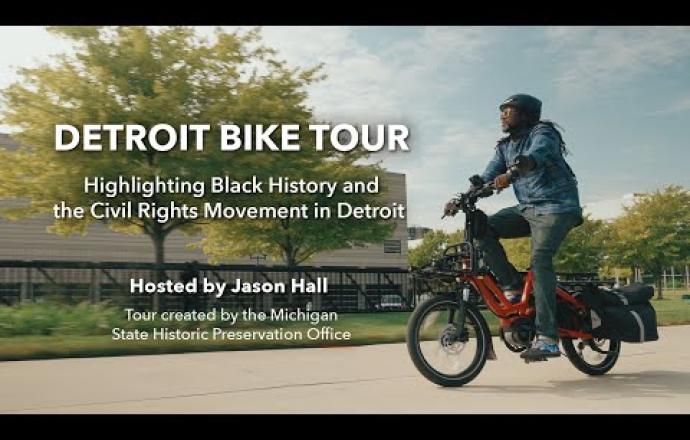 Explore some of Detroit's history by bike! Join Jason Hall, with RiDetroit, for a preview of a bike tour that highlights Black history and the Civil Rights Movement in Detroit.

Up Next:
Bike Tour | Highlighting Black History in Detroit

Explore some of Detroit's history by bike! Join Jason Hall, with RiDetroit, for a preview of a bike tour that highlights Black history and the Civil Rights Movement in Detroit. 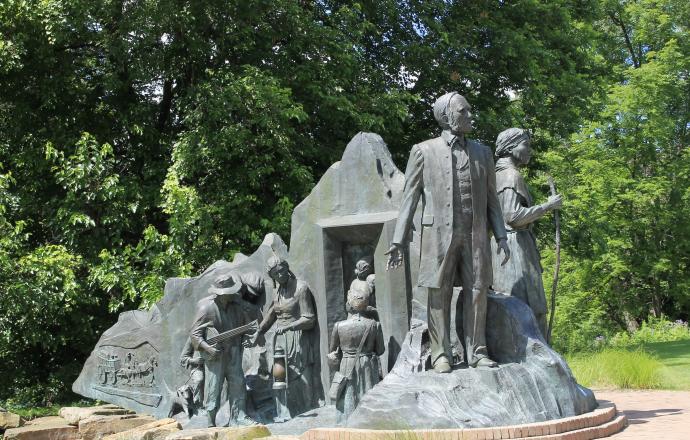 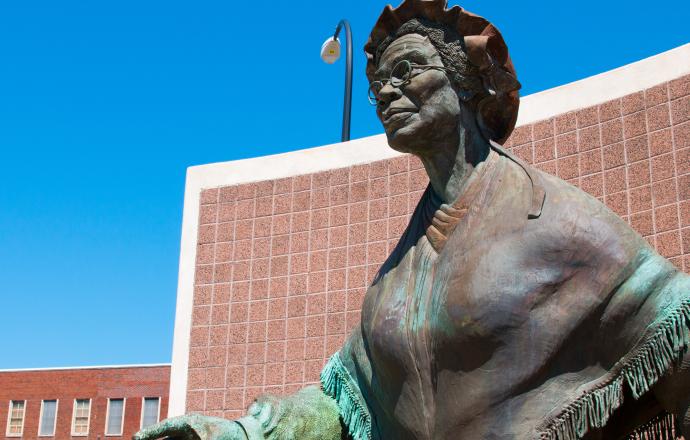