Meet us in the historic heart of Saginaw. Escape to someplace other-worldly. 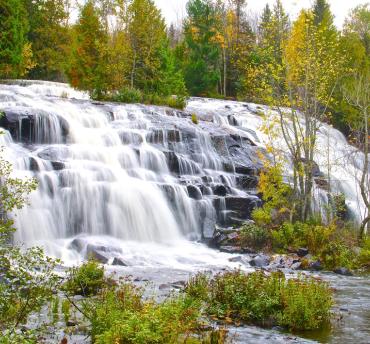 #GoGreat Like A Local: For The Craft Beer & Wine Connoisseurs 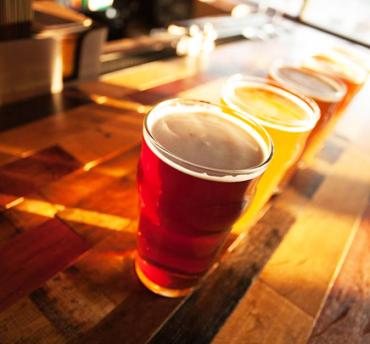 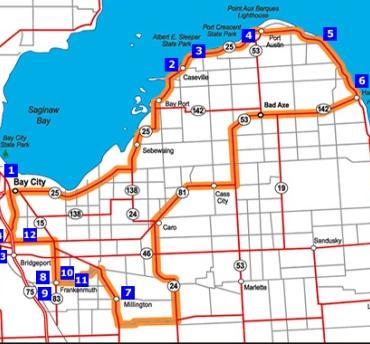 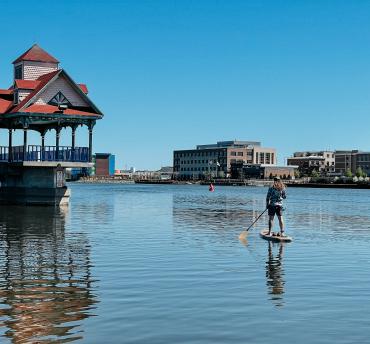 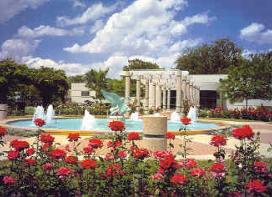 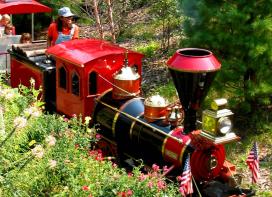 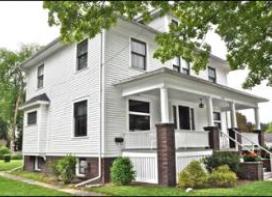 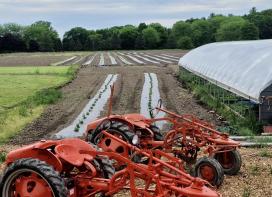 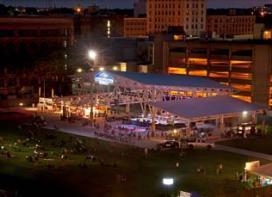 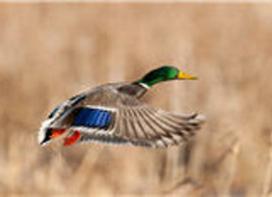 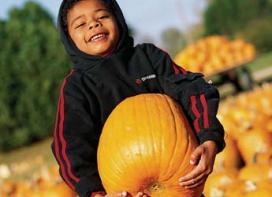 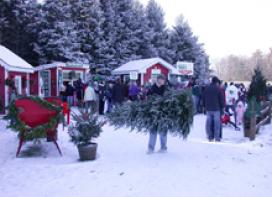 A place where the soft swoop of mature bald eagles overhead is the soundtrack to almost 10,000 acres of National Wildlife Refuge known only as "The Flats," and local legend Johnny Panther and his shallow-draft boats are your insider guide to it all.Be part of the crowd that spills out of The Temple Theatre just after showtime and pours itself into next-door's 1920s-style speakeasy, Bancroft Wine & Martine Bar, for a nip at some not-so-ordinary Prohibition-era cocktails.