Michigan’s most famous island is also home to its most famous hotel. Built in 1886, the Grand Hotel sits elegantly on a bluff overlooking the Mackinac Bridge and is adorned each summer with thousands of red geraniums. The Grand Hotel promises 397 guestrooms, each individually decorated by famed designer Carleton Varney in shades of geranium red, lemon yellow, brilliant turquoise and hot pink. Visitors can relax in a rocking chair on the world’s longest front porch, soak in the swimming pool made famous by Esther Williams in the film This Time for Keeps, catch a viewing of Somewhere in Time (also filmed here) and dine on a decadent five-course meal in the Main Dining Room.


The Pantlind Hotel opened its doors in 1913. Soaring high above the hotel lobby was one of the world’s largest gold-leaf domed ceilings and an array of crystal chandeliers. More than a century later, the Pantlind has become the Amway Grand Plaza, but the hotel’s elegance and glamour remain. Grand Rapids also offers top cultural institutions including the Grand Rapids Art Museum, the Gerald R. Ford Presidential Museum and the Frederik Meijer Gardens & Sculpture Park.

Guests of the Inn on Ferry Street are surrounded by the elegance of Detroit from the 1890s, including a collection of four Victorian residences and their carriage houses in the heart of the Cultural District. Restored to their original opulence—and furnished with all of the modern amenities—the Inn on Ferry Street overflows with richly polished woodwork, imposing fireplaces, lace curtains and period furniture. The hotel also sits just steps away from the Detroit Institute of Arts, the Charles H. Wright Museum of African American History and the QLine transportation system.


Overlooking beautiful Lake Superior, the lovingly restored 1929 Landmark Inn has long served as an elegant home away from home. Notable guests, such as Amelia Earhart, Jimmy Stewart, Louis Armstrong and the Rolling Stones have enjoyed the hotel’s 60 guestrooms, each furnished with antiques and many with lake views. Visit during the holidays, when Marquette is blanketed in snow, and you’ll find the Landmark especially cozy, with an oversized live fir tree in its Grand Lobby and candlelit New Year’s Eve dinners.

The Dearborn Inn was constructed in 1931 as America’s first airport hotel. The brainchild of Henry Ford, the hotel was located alongside Dearborn’s Ford Airport and has been a favorite stopover ever since. Book a room in the main hotel, an elegant brick building furnished with Colonial décor, or stay in one of its five colonial houses, replicas of the homes of historic Americans like Edgar Allen Poe and Walt Whitman, each cottage commissioned by Henry Ford himself.

The Perry Hotel opened in 1899, as the project of a retired dentist looking for a new career. Guests make themselves comfortable in rooms furnished with turn-of-the-century décor or on private balconies overlooking Little Traverse Bay. The hotel’s library offers another cozy option, supplied with board games and a large selection of books and magazines. Stafford’s Perry Hotel overlooks the Historic Gaslight District, known for its independently-owned restaurants and boutiques, and the Lake Michigan shore, famous for its Petoskey stones.

The Keweenaw Mountain Lodge traces its beginnings to the Great Depression, a group of miners’ building project turned out to be today’s Keweenaw Mountain Lodge. See for yourself the immensity of the Keweenaw’s logs in the arched ceiling of the resort’s cavernous dining room, and tee off on the resort’s adjacent 9-hole golf course, the plot of land where the logs were harvested. Visitors can overnight in one, two or three bedroom cabins, an easy drive from historic Fort Wilkins Historic State Park, the Copper Harbor Lighthouse and the Lake Superior shore.

When warm weather returns to northern Michigan, Mackinac Island’s oldest hotel opens its doors, greeting guests with Victorian charm and historic furnishings just as the hotel has since its opening in 1852. Over time, the building has expanded, offering modern hotel amenities, an indoor pool and two restaurants. The Island House Hotel sits in the heart of Mackinac Island’s bustling waterfront area, an easy walk to downtown shopping and dining, bicycle rentals and the ferry docks.

The Woodland Avenue House was built in Petoskey’s Bay View community in 1886, opening its doors to summertime guests for the sum of $4.50 per week, room and board. And while rates have gone up since then, the hotel known today as Stafford’s Bay View Inn still bustles in summer, when visitors head to the historic hotel for luxurious accommodations, local golf and boating expeditions, and lazy afternoons on the shore.

When the Book Cadillac opened in 1924 on Detroit’s Washington Boulevard—the “Fifth Avenue of the Midwest”—the hotel ranked as the world’s tallest with 33 stories and more than 1,100 rooms. Celebrities like Lou Gehrig and Babe Ruth stayed here, in a hotel that today beautifully melds original Art Deco style with crisp, contemporary details. The hotel lies an easy walk from Campus Martius, Comerica Park and Ford Field and the fine dining and shopping of Woodward Avenue.

Since 1903, historic Portage Point Resort has offered travelers a retreat perfect for families looking to relax on the Lake Michigan and Portage Lake shores. In its early days, steamships brought vacationers across the water from Chicago and Milwaukee to the hotel’s lodge and boathouses. Today, an assortment of lakeside condos and cottages offer lavish accommodations an easy walk from a day of swimming, boating and sunbathing.

The Fort Shelby Hotel first opened in 1917, a redbrick 10-story hotel aimed at accommodating visitors to busy downtown Detroit. After periods of expansion and decay, the National Historic Register hotel was fully restored in 2008, with the century-old marble and plasterwork still visible in the hotel’s Crystal Ballroom.The DoubleTree Hotel sits within easy access of the Detroit Riverfront, Greektown and Comerica Park.

Experience the Taste of Fall in Jackson 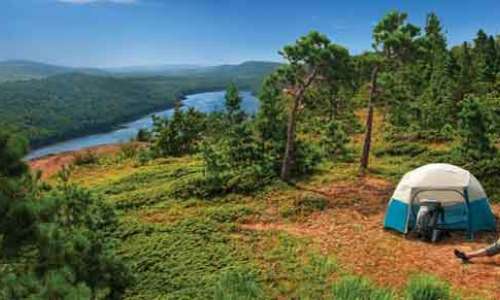 Camping in Michigan is the Perfect Summer Getaway 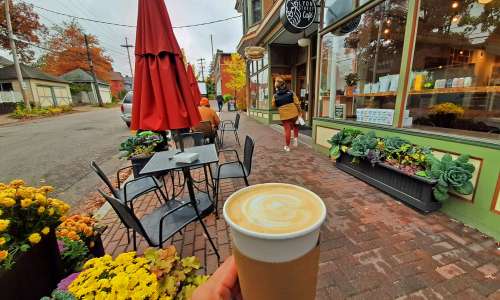 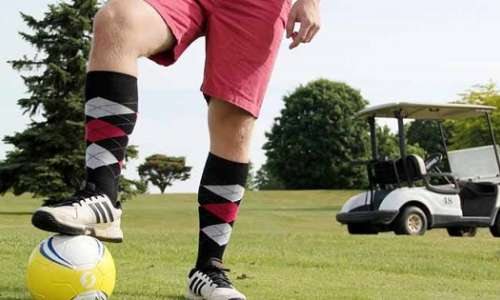 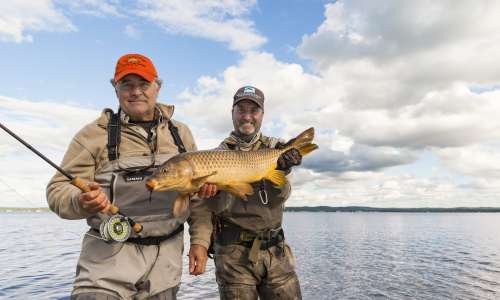 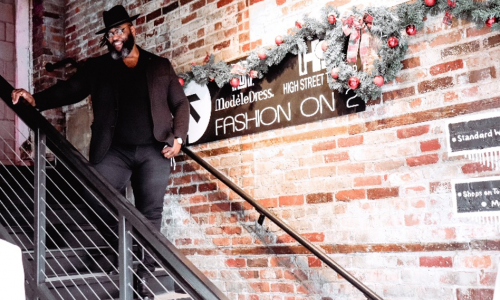